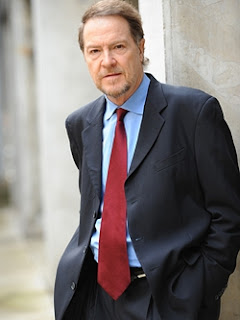 “Mommy, am I gonna die?”— 4-year-old Ava Ellis after being inadvertently shot in the leg by a police officer who was aiming for the girl’s boxer-terrier dog, Patches
“‘Am I going to get shot again.’”—2-year-old survivor of a police shooting that left his three siblings, ages 1, 4 and 5, with a bullet in the brain, a fractured skull and gun wounds to the face
Children learn what they live.
As family counselor Dorothy Law Nolte wisely observed, “If children live with criticism, they learn to condemn. If children live with hostility, they learn to fight. If children live with fear, they learn to be apprehensive.”
And if children live with terror, trauma and violence—forced to watch helplessly as their loved ones are executed by police officers who shoot first and ask questions later—will they in turn learn to terrorize, traumatize and inflict violence on the world around them?
I’m not willing to risk it. Are you?
It’s difficult enough raising a child in a world ravaged by war, disease, poverty and hate, but when you add the toxic stress of the police state into the mix, it becomes near impossible to protect children from the growing unease that some of the monsters of our age come dressed in government uniforms.