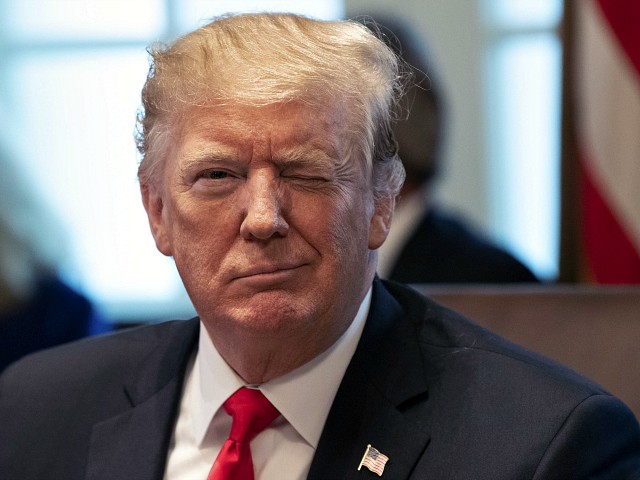 It's not only the mafia that demands ransom money in exchange for its « protection ». « The rich countries that we protect » - warned President Donald Trump in a menacing speech at the Pentagon - « are all notified. They will have to pay for our protection ».

President Trump – reveals Bloomberg [1]- is going to  present the plan « Cost Plus 50 » which includes the following criteria – the allied countries which shelter US forces on their territory will have to cover their total cost, and pay the USA a supplement of 50 % in exchange for the « privilege » of housing them and therefore enjoying their « protection ».

The plan also requires that the shelter countries pay the salaries of US military personnel and the costs of the management of the aircraft and warships that the United States keep in that country. Italy must therefore pay not only the salaries of approximately 12,000 US military employees based on their territory, but also the management costs for the F-16 fighters and other aircraft deployed by the USA at  Aviano and Sigonella. To this must be added the costs of the Sixth Fleet based at Gaeta. According to this same requirement, we will also have to pay for the management of Camp Darby, the biggest US arsenal outside of the homeland, and for the upkeep of the US nuclear weapons stored at Aviano and Ghedi.

We do not know how much the United States intend to charge Italy and the other European countries which shelter their military forces, since we do not even know how much they are currently paying. These data are covered by Secret-Defense. According to a study by the Rand Corporation, the European members of  NATO assume the average charge of 34 % of the cost of the US forces and bases present on their territories. But we do not know how much of the annual cost they currently pay to the USA. The only estimation - 2,5 billion dollars – was made 17 years ago.

The sum paid by Italy is therefore also secret. We only have information on certain posts - for example the tens of millions of Euros spent to adapt the airports of Aviano and Ghedi to the needs of the US F-35 fighters and the new B61-12 nuclear bombs that the USA will begin to deploy in Italy in 2020, plus approximately 100 million Euros for the work on the aeronaval base at Sigonella, which is also to be paid for by Italy. At Sigonella, only the Nas I, the administrative and leisure area, is exclusively financed by the USA, while Nas II, the operational departments - the most expensive - are financed by NATO, and therefore also by Italy.

In any case, it is certain – warns a researcher from the Rand Corp – that with the « Cost Plus 50 » plan, the costs for the allies « will skyrocket ». There is talk of an increase of 600 %. This will be added to the usual military spending, which in Italy reaches approximately 70 million Euros per day, soon to climb to about 100 million Euros according to the engagements taken by consecutive Italian governments at NATO headquarters.

This is public money drawn from our pockets, subtracted from productive investments and social spending. But it is possible that Italy could pay less for the US forces and bases deployed on its territory. The « Cost Plus 50 » in fact plans for a « good behaviour bonus » in the favour of those  « allies which closely align themselves with the United States, by doing what they are asked ».

We are sure that Italy will profit from a strong reduction because, from government to government, it has always followed close behind the United States, most recently, by sending troops and warplanes to  Eastern Europe on the pretext of containing the « Russian menace » and by favouring the US plan to bury the INF Treaty in order to deploy in Europe, including Italy, sites for nuclear missiles pointed at Russia.

Since these are the targets of possible reprisals, we will need the « protection » of other US forces and bases. Which we will have to pay for, but still with the reduction bonus.


FOR THE 70TH ANNIVERSARY OF NATO 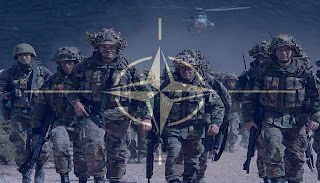