Greece Is Under Foreign Occupation

Greece Is Under Foreign Occupation

As I have emphasized since the beginning of the Greek “sovereign debt crisis,” the point of the orchestrated crisis is to loot Greece both of its assets and its sovereignty.

The looting plan has now been published. You can read about it here:

After the Bailout: The Spoils of Greece Are Bound for Germany

After the Bailout: The Spoils of Greece Are Bound for

The 'Asset Development Plan' for Greece is out and it's all go for the privatization of the country. Hellenic sea ports, air ports, motorways, petroleum companies, water and gas supply, real estate, holiday resorts - it's all for sale. © FLICKR/ MELISSA MAPLES
Occupy Greece: Germany Wins Bid to Run Regional Airports
Debt laden Greece has been forced to sell the family silver in an all too familiar tale with ancient history repeating itself.

The Hellenic Public Asset Development Fund has been published by German Green MEP Sven Giegold who said the Greek people "hardly know" what will be sold off and that they have "the right" to know.

Sol Trumbo Vila @Soltrumbo
Greek privatisations are not a surprise @TheTroikaParty listed them for the European elections http://troikaparty.eu/troika-markt/#!/Greece/c/9208133/offset=0&sort=normal …
1:17 PM - 20 Aug 2015

All rail and bus services will go under the hammer — along with the Greek telephone and postal service.

Even before the bailout deal was completed and the money arrived safely in the Greek banks, the Germans had won their bid to take over 14 Greek airports for the next 40 years, paying $1.36 billion (€1.23bn) for the privilege.

FRAPORT will own and operate Greece's most popular tourist island airports. 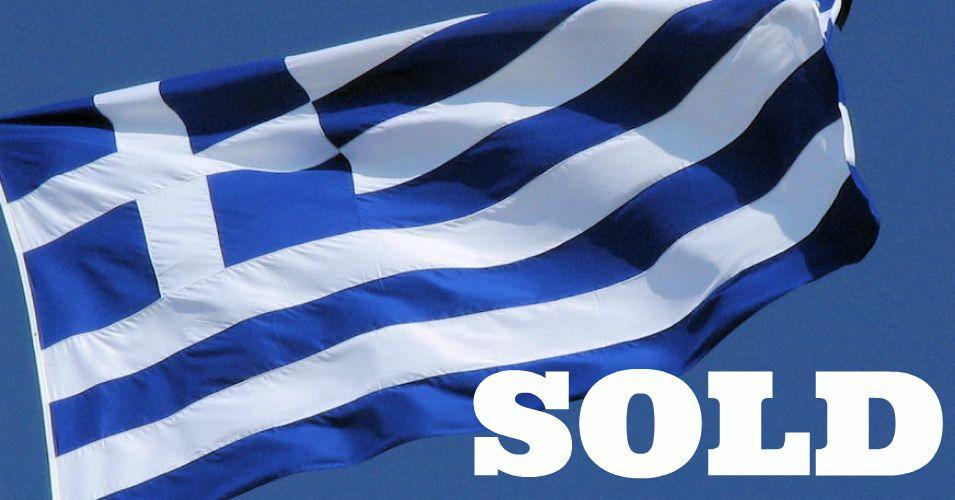 Of the $56 billion (€50bn) needed in asset stripping and bank shares, only $8.69 billion (€7.7bn) has been agreed so far.
Nick Dearden, economic expert and campaigner, says it makes "no sense to sell off valuable assets in the middle of Europe's worst depression in 70 years."

Writing in Global Justice Now, Dearden says: "The vast majority of the funds raised will go back to the creditors in debt repayments, and to the recapitalization of Greek banks.
"From German airport operators and phone companies to French railways — who are getting their hands on Greece's economy. Not to mention the European investment banks and legal firms who are making a fast buck along the way.

"The self-interest of European governments in forcing these policies on Greece leaves a particularly unpleasant flavour…workers will be sacked and their conditions made worse, while the elite of Europe profits."

Dearden continues to offer a scathing attack on the asset stripping of Greece.

"Privatization in the context of the bailout accord is tantamount to expropriation, like forcing a bankrupt to sell the family silver in order to pay off debts…the victorious Northern European governments are now inviting their companies to partake in the spoils."

It seems ancient history is repeating itself.

In 1871, the ancient Greek city of Troy was crudely excavated by German businessman and archaeologist Heinrich Schliemann using dynamite which destroyed many significant artefacts; his exploration methods condemned. 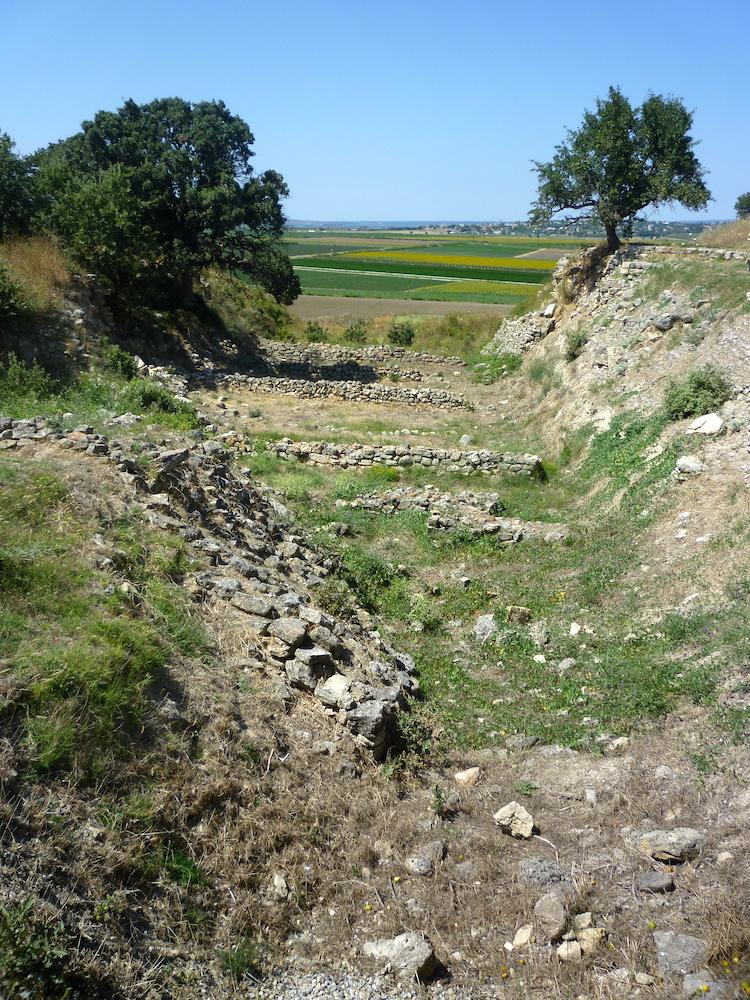 Michael Ivey @Michael_Ivey1
Vandalism at 'Troy'. Schliemann blasted a trench through the site, destroying much in the process. #Gallipolirecce
10:03 PM - 17 Jul 2015

But the spoils of Troy always remained in Schliemann's hands — who in 1884 handed the entire collection to Berlin. Today's Greek spoils are in the hands of the Troika which will oversee every deal made and decide where the money goes.

Dr. Paul Craig Roberts was Assistant Secretary of the Treasury for Economic Policy and associate editor of the Wall Street Journal. He was columnist for Business Week, Scripps Howard News Service, and Creators Syndicate. He has had many university appointments. His internet columns have attracted a worldwide following. Roberts' latest books areThe Failure of Laissez Faire Capitalism and Economic Dissolution of the West and How America Was Lost.

Email ThisBlogThis!Share to TwitterShare to FacebookShare to Pinterest
Labels: ENGLISH