Beware the Dogs of War: Is the American Empire on theVerge of Collapse? 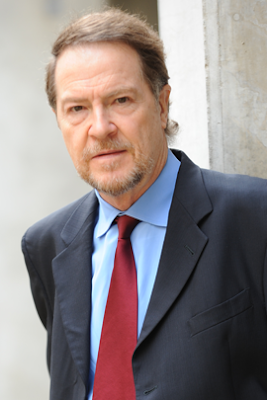 Of all the enemies to public liberty war is, perhaps, the most to be dreaded because it comprises and develops the germ of every other. War is the parent of armies; from these proceed debts and taxes… known instruments for bringing the many under the domination of the few.… No nation could preserve its freedom in the midst of continual warfare. — James Madison
Waging endless wars abroad (in Iraq, Afghanistan, Pakistan and now Syria) isn’t making America—or the rest of the world—any safer, it’s certainly not making America great again, and it’s undeniably digging the U.S. deeper into debt.
In fact, it’s a wonder the economy hasn’t collapsed yet.
Indeed, even if we were to put an end to all of the government’s military meddling and bring all of the troops home today, it would take decades to pay down the price of these wars and get the government’s creditors off our backs. Even then, government spending would have to be slashed dramatically and taxes raised.
You do the math.
The government is $19 trillion in debt: War spending has ratcheted up the nation’s debt. The debt has now exceeded a staggering $19 trillion and is growing at an alarming rate of $35 million/hour and $2 billion every 24 hours.  Yet while defense contractors are getting richer than their wildest dreams, we’re in hock to foreign nations such as Japan and China (our two largest foreign holders at $1.13 trillion and $1.12 trillion respectively).

Wake up, America. There’s not much time left before we reach the zero hour.


More from Guest Contributions ↓
Posted by MICAS at 3:18 PM