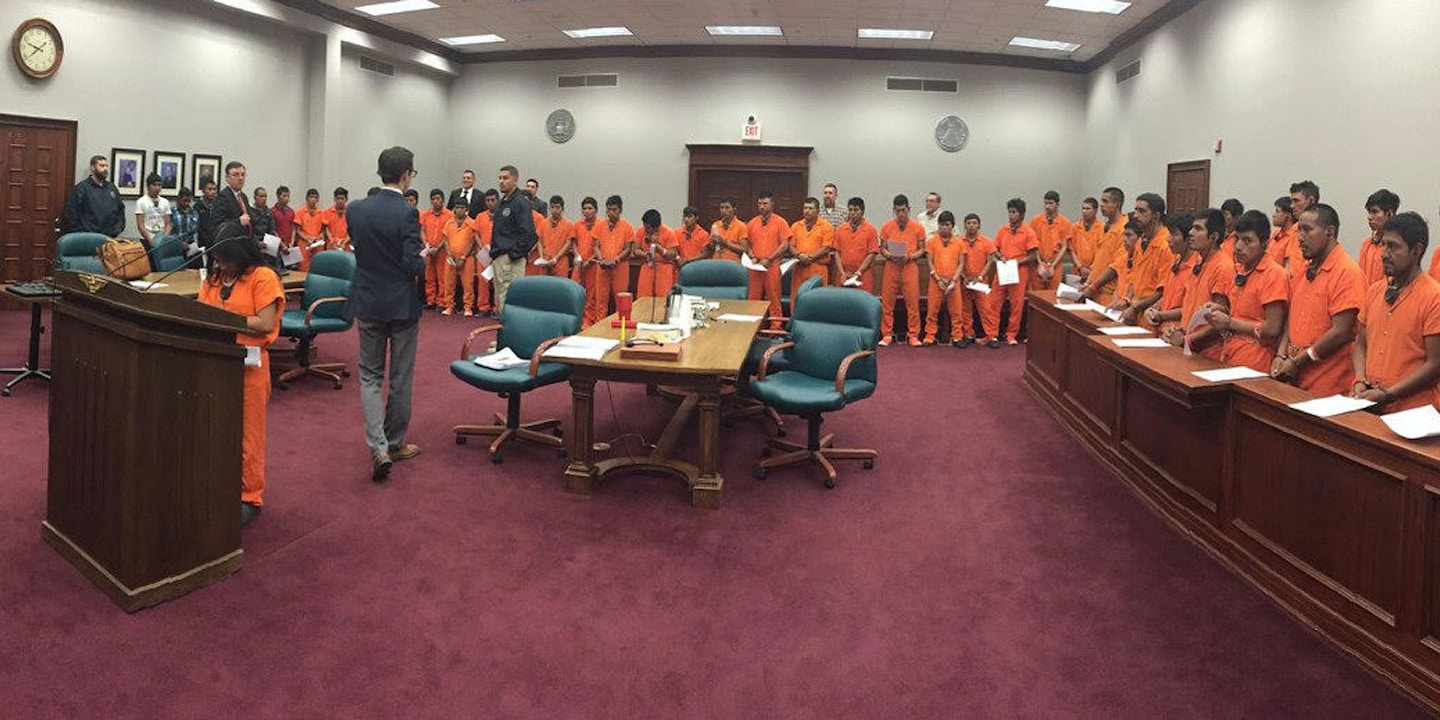 The US Department of Justice (sic) has adopted a policy of seizing immigrant children and separating them from their parents. The children are sent off to “foster homes.” The Intercept reports that “the Department of Health and Human Services told Congress that the agency had lost track of 1,475 unaccompanied migrant children it had placed with sponsors.” Little doubt the children have been sold to pedophile rings that serve the corrupt scum who rule America.

Americans hide from the truth behind the story that illegal immigrants come to the US to live off welfare and to commit crimes. Little doubt some do. However, the main driver of immigration from Latin America is Washington’s long-standing refusal to permit any Latin American government to serve its people instead of US business and foreign policy interests. Every time a population elects a leader who will represent them rather than American interests, such as Hugo Chavez and his successor Maduro, Washington demonizes and overthrows them. So far Venezuela has held on longer than others despite the economic chaos Washington has inflicted on the country. There is evidence that suggests that Washington is going to use its puppet state, Colombia, to attack Venezuela. Washington has beefed up Colombia by adding Colombia to NATO, thus committing all of Europe as well to Colombia’s support when Washington orchestrates a false flag event that will be used to start the war. What other reason is there for putting Colombia in NATO–the North Atlantic Treaty Organization that is remote from South America?