Vladimir Putin: The Most Powerful Person In The World by Paul Craig Roberts

Vladimir Putin: The Most Powerful Person In The World
June 12, 2017 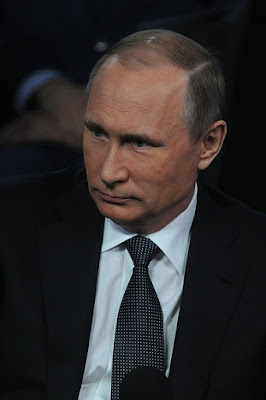 Vladimir Putin: The Most Powerful Person In The World
Paul Craig Roberts
Dear Friends, current problems with the website’s functionality, which are being addressed, are affecting the newsletter and email and, based on the light response to my quarterly call for donations, possibly donations as well.