“Fake Scholarship” and the Future of America’s University

Harvard University has established a modern version of the Catholic Church’s Index Librorum Prohibitorum, a list of prohibited online publications which are tagged as “fake” and “false”, broadly following the politically tainted “List” of censored independent and alternative media. As we recall the Catholic Church’s Index was a list of books “deemed heretical, anti-clerical or lascivious”.1
Ex Cathedra, Harvard has decided in one fell swoop that virtually the entire US based “Alternative Media” pertaining to tens of thousands of authors would be categorized not only as fake news, but fake science, knowledge and analysis. 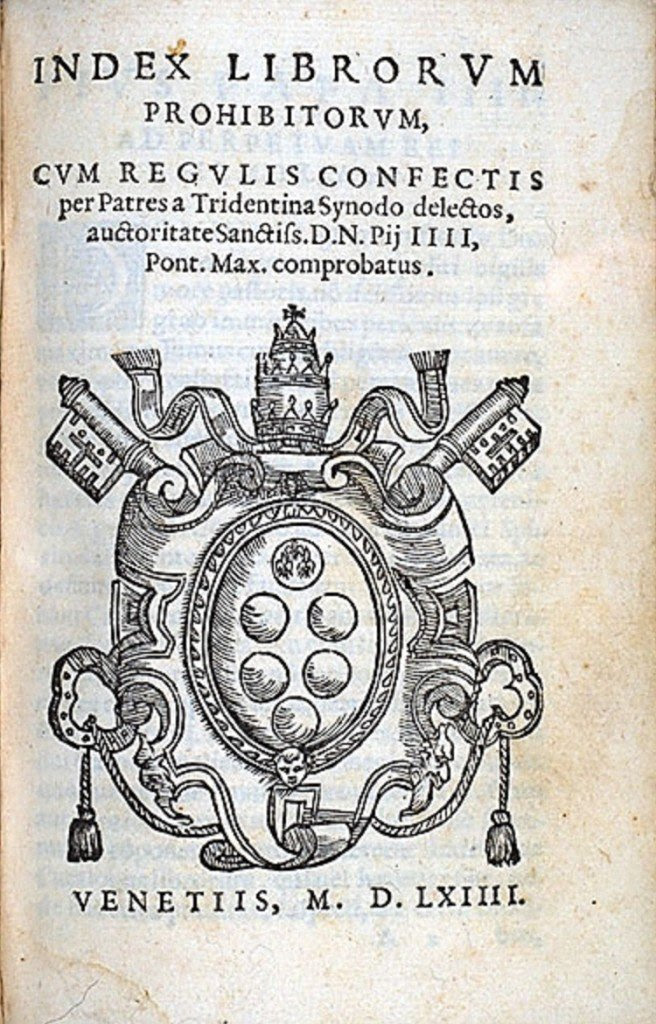 The Harvard Index however goes far beyond the Catholic Church’s Index which selectively banned books after careful reading, review and evaluation within the Church’s hierarchy. This frivolous decision by Harvard constitutes a violation of the most fundamental principles of  university education which are debate, discussion, critique and analysis.
The Harvard Index acts as a Lynchpin. It establishes a “new normal”, a guideline to colleges and universities across the land, regarding what we can or cannot read, what we can or cannot write.
Is it a conspiracy? Yes it is.  Harvard’s Index broadly undermines the foundation of University education. It instates academic mediocrity.
In turn, the targeted websites– including Global Research-  are the object of a “wiki-smear” campaign, which has become embedded in online search engines. The latter tend to be increasingly skewed against alternative media content.
The “alternative media” sites are thereby casually tagged as promoting “fake news” and “conspiracy theories”.
Harvard Library lists the “authoritative” “Fact-Checking” sites and Plugins required by both students and professors to detect ‘Fake news”. 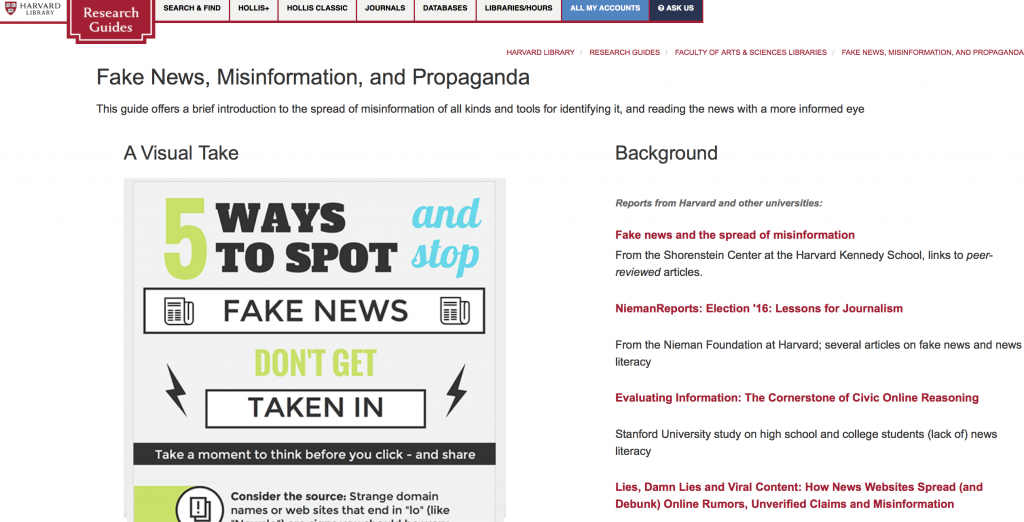 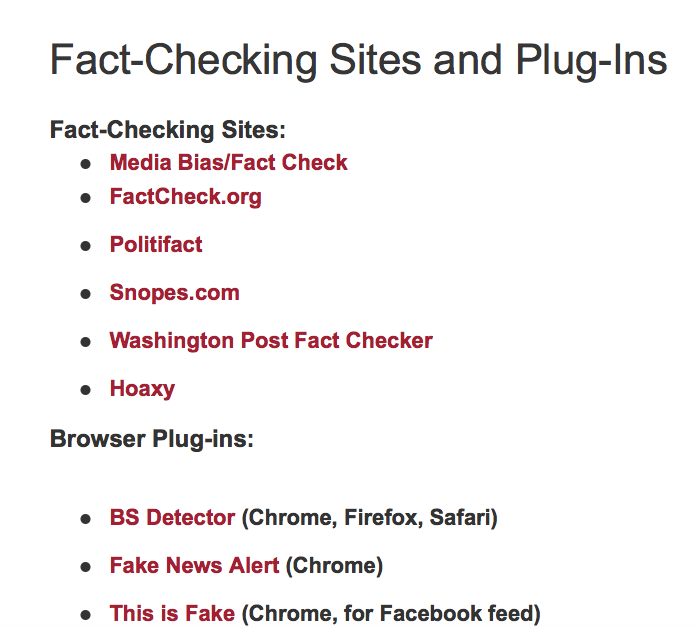 Dr. Paul Craig Roberts was Assistant Secretary of the Treasury for Economic Policy and associate editor of the Wall Street Journal. He was columnist for Business Week, Scripps Howard News Service, and Creators Syndicate. He has had many university appointments. His internet columns have attracted a worldwide following. Roberts' latest books are The Failure of Laissez Faire Capitalism and Economic Dissolution of the West, How America Was Lost, and The Neoconservative Threat to World Order.
Posted by luisavasconcellos2012@gmail.com at 9:08 AM